I have recently been using COMC (checkoutmycards.com) to fill various sets and subsets from the past few Topps Series.

The Legends of the Game set does pretty much what it says on the tin, 25 cards of some of the finest players in baseball history the design is timeless and the addition of a timeline on he back of the cards is a nice little touch.

My favorite card from this set is card number LG13 Jackie Robinson, the card captures him perfectly and its a great addition to my collection. 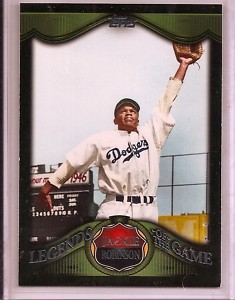 Over the next few days I will be looking at some of the other Sets I have managed to complete and trying to fill some of the ones I don’t have completed.

Here is the checklist for this Set: 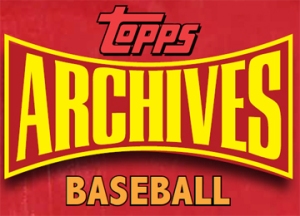 After spending much of my years Baseball card funds this year on Topps Archives I am finally able to say that I have completed the Base set of 200 cards and cards numbered 201-240 (still haven’t managed to pull that elusive Harper SSP). 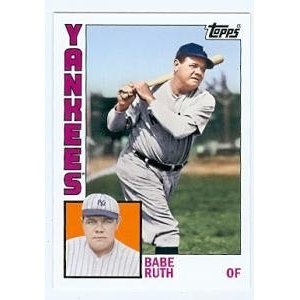 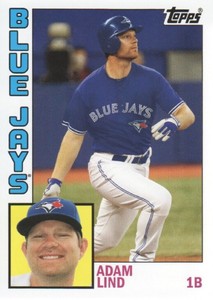 The first card I pulled was The Babe! and the card that completed my set was #178 Adam Lind (interesting how both cards that started and ended my collection were from the same years design)

Out of the insert sets I’ve managed to complete the Deckle Edge, 3-d cards and the Cloth stickers, I need loads of the Relics and out of around 9 blasters I only pulled one auto, Wally Blackman of the New York Mets.

The Relic design is striking on this set and is one of the better relic designs I have seen on recent Topps releases.

Overall this has been my favourite product of the year with the images of the cards crisp and clean and the vintage design is always great too. The Heritage product is good but I have to say I am not a fan of the cardstock they are printed on.

I think the next set I am going to try to complete is the Topps Baseball Update 2012. 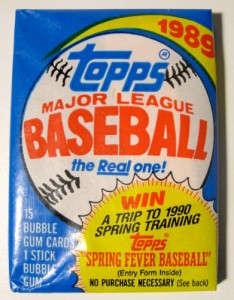 This is my first post as part of the Wax Fantastic and what better way than to bust some vintage cards! Don’t eat the gum on this one!

Each pack contains 15 cards and one stick of bubblegum and in 1989 packs could also win a trip to spring training! Very cool, this set also contained some pretty good insert sets from the early days of inserts which were a relatively new addition to card collecting.

The first card I pulled was a Cub too so that’s a good start. The cards I pulled from this pack were as follows:

Kevin Coffman Braves (but moved to the Cubs in 1989 Three cubs!)

I’m going to include the picture of the Kirby card just because the all star set is a fantastic addition to this set and Kirby had a hell of a year in ’89 getting his first and only batting title. 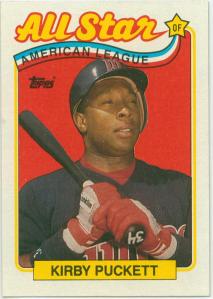 I love the card design on this set with the team logo in a cool jersey style banner in the bottom right corner and crisp clean borders on most of the base cards; the photography is spot on this year and has some great action shots.

I would have liked to pull the Pete Rose from this set as that photo is my favourite of Rose in that era.

All the none Cubs cards are up for trade if anyone is interested.

Postcards from The Outer Rim

An On-Off Love Affair with ALL things Star Wars

Voice Of The Collector

The Chronicles of Fuji

A Deep Dive into the Wild World of Collecting